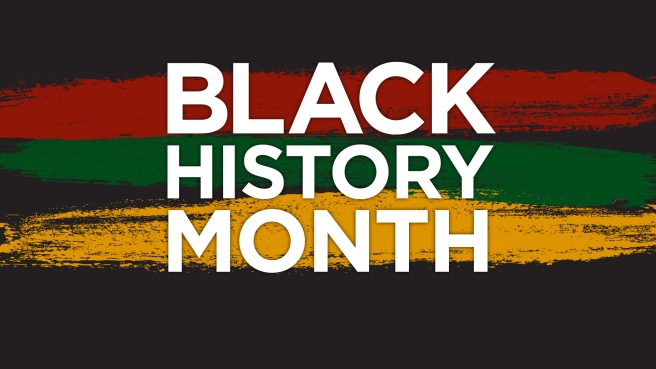 Black History Month 2019 in the United States of America began on Friday, February 1 and ends on Thursday, February 28.

Further down on the page I have included a lot of good sources as far as the massive amounts of influential people and organizations  that make up our current and past black history, but this year I want to talk about “black abortion”, because as of today there have been 18,307,423+ black abortions.  Can you imagine how many of those lives may have been like Martin Luther King, a future 2nd black President, the next Michael Jackson or Prince, a doctor that saved so many lives or came up with a new medical procedure, a honest political figure that helped instead of ignoring or destroying the education, living conditions, employment numbers, black homeowner rates, etc.?

According to World Magazine “Abortion still devastates the African-American community at an alarming and disproportionate rate, but black pro-life activists are fighting for lives.” 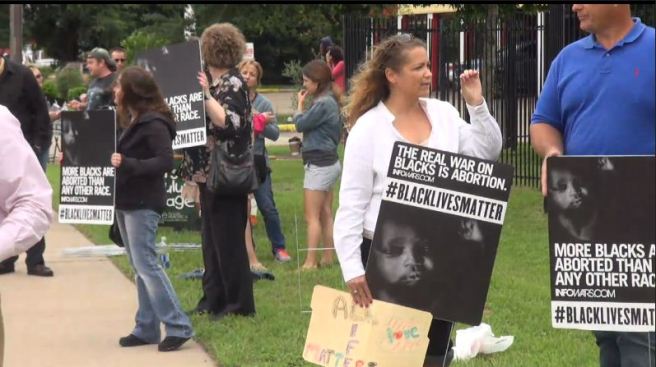 In New York City, hundreds more black babies died from abortion than were born alive in 2016. In years past, that number has been in the thousands.

Pro-abortion groups reject the idea of abortion as a form of racism, but pro-life advocates have noted a high percentage of Planned Parenthood centers operate within walking distance of black or Hispanic communities. 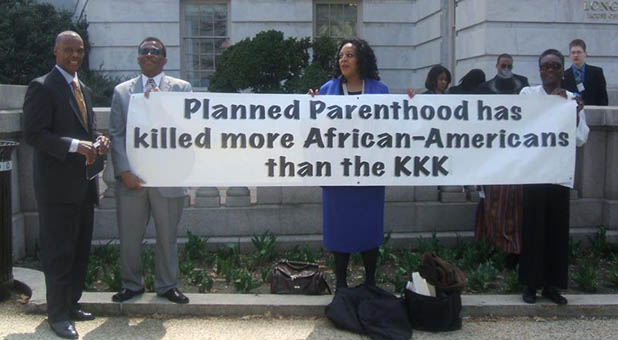 Although people automatically think “Republican” when it comes to pro-life, there are very active Democrat Pro-Life Groups.  Unfortunately, the same cannot be said about Democrat Officials.  According to Slate, “Shortly after the anti-abortion group Democrats for Life of America was founded in the late 1990s, its website listed more than 40 members of Congress it had identified as pro-life.  Times have changed. In 2018, Democrats for Life found only seven candidates, which actually dwindled down to 6 to endorse in both chambers of Congress combined.

As the Millennial generation tends to be more active and is moving more and more toward pro-life (having their own pro-life groups), young people like Caleb Hanna, a West Virginia State University student who at 19 became the youngest African American to be elected to a state legislature in November 2018.  Caleb is a pro-life Christian who won on a Platform of “God, Guns, and Babies“ 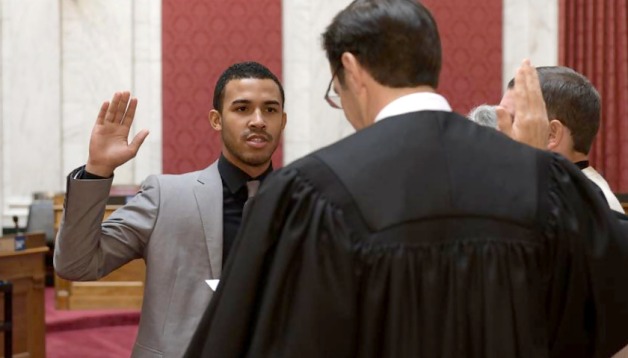 The 44 Most Influencial Black Americans in History

According to ASALH, “When Carter G. Woodson established Negro History week in 1926, he realized the importance of providing a theme to focus the attention of the public. The intention has never been to dictate or limit the exploration of the Black experience, but to bring to the public’s attention important developments that merit emphasis.”  As time progressed, so did the idea that one week was not enough time to honor all the contributions made by the black community, so since 1976, every U.S. president has officially designated the month of February as Black History Month.

“For those interested in the study of identity and ideology, an exploration of ASALH’s Black History themes is itself instructive. Over the years, the themes reflect changes in how people of African descent in the United States have viewed themselves, the influence of social movements on racial ideologies, and the aspirations of the black community……”

California wants to teach Kindergartners there are 15 genders and parents will not be notified and are not allowed to opt their children out of the indoctrination sessions.  “According to The California Safe School Coalition, state law provides that “instruction or materials that discuss gender, sexual orientation, or family life and do not discuss human reproductive organs and their functions” are not subject to parental notice and opt-out laws.”

We are talking about five year olds here who have no idea what gender identity is, nor should they even be concerned about it at that age.  A study done by UCLA shows that 25% of kids between the ages of 12 and 17 in California already feel they are gender non-conforming, but apparently 25% is not enough for the LGBT community and the California school system.

According to the California Health Framework, which is over 1000 pages, In Chapter 3, Line 1847, the draft recommends the book Who Are You? for pre-K–3rd graders as a “guide” to develop their gender identity.

According to Brenda Lebsack of EDSource, a public educator for twenty (20) years, outlined the 1000 page framework as follows:

“This book introduces young children to the idea that gender is a spectrum. This means genders are unlimited and ever-expanding, rather than confined to two biological genders. In the book, gender is described as, “boy, girl, both, neither, trans, genderqueer, non-binary, gender fluid, transgender, gender neutral, agender, neutrois, bigender, third gender, two spirit…” In Chapter 5, Line 643, the draft introduces sexual orientations as a spectrum as well. LGBTQ+ is defined as an ever-changing spectrum with expanding concepts to include “queer, questioning, intersex, asexual, allies and alternative identities (LGBTQQIAA).” Other sexual orientations introduced in Chapter 6, Line 938 include “pansexual and polysexual.”  To read more of this article, please go to EdSource.

To read more from the source of the video, please go to Freedom Project.